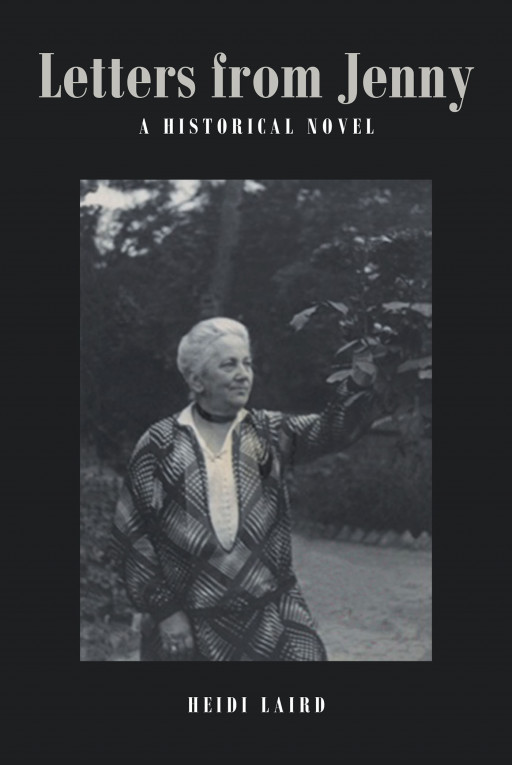 
Fulton Books author Heidi Laird, a psychologist recently retired from a 30-year practice, has completed her most recent book "Letters from Jenny: A Historical Novel": a stunning and captivating collection of letters from the author's great-grandmother who lived in Germany between both world wars and witnessed how the German people allowed Hitler to rise to power through lies and manipulation.

"History tells us that a big lie, repeated often enough, can begin to sound as if it could be the truth," writes Laird.

"'Letters from Jenny' … tells the story of just such a big lie which had a profound influence on world events following the end of the First World War: That Germany in 1918 had not lost, but actually won the war. It was claimed that 'treasonous elements in Berlin had banded together with an international conspiracy and stabbed Germany in the back', robbing her of her victory. This lie was repeated over and over until it clouded the thinking of the German population after the end of the war, and many people became convinced that their fledgling democratic republic was weak and corrupt, unable to govern. In the end, a majority enthusiastically welcomed a leader who promised to clean up the corruption, and who told them that they were a superior race, destined to rule the world.

"The beating heart of the book is a collection of thirty-one letters written by Jenny, a Jewish woman living in Mainz, Germany, to her twin sister Martha on the other side of the Rhine River, in Wiesbaden. In these letters, Jenny's observations record how a large part of the population resists acceptance of the military defeat and the humiliating Versailles Peace Treaty. The deeply engaging descriptions of Jenny's private life reflect how the country endures famine, a pandemic, military occupation, hyperinflation, assassinations, fierce street battles between opposing political factions - crisis after crisis - until the exhausted republic gives itself over to Hitler and his followers. The events of this period come to life in Jenny's riveting letters and convey an intimate sense of how it felt to live through this crucial period in history leading up to World War II."

Published by Fulton Books, Heidi Laird's book highlights the ways in which a society that is consistently fed misinformation and inflammatory statements can be led to obey a fascist regime. While many people look back on World War II and wonder how the Germans could have possibly embraced Hitler's dangerous ideology, "Letters from Jenny" provides a first-hand account of exactly how it was done.

Readers who wish to experience this potent work can purchase "Letters from Jenny: A Historical Novel" at bookstores everywhere, or online at the Apple iTunes Store, Amazon, Google Play, or Barnes & Noble.

Please direct all media inquiries to Author Support via email at [email protected] or via telephone at 877-210-0816.

Original Source: Heidi Laird's New Book 'Letters from Jenny: A Historical Novel' is a collection of letters written by the author's great-grandmother while living in Germany right before WWII 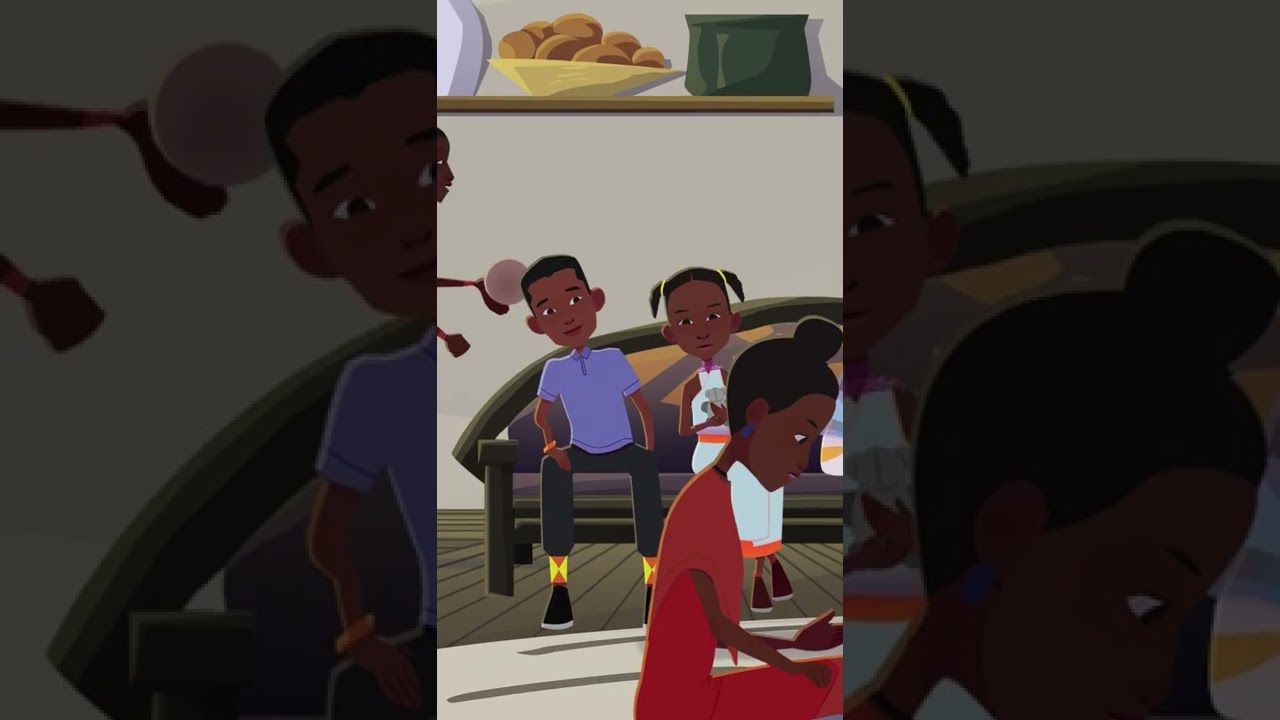 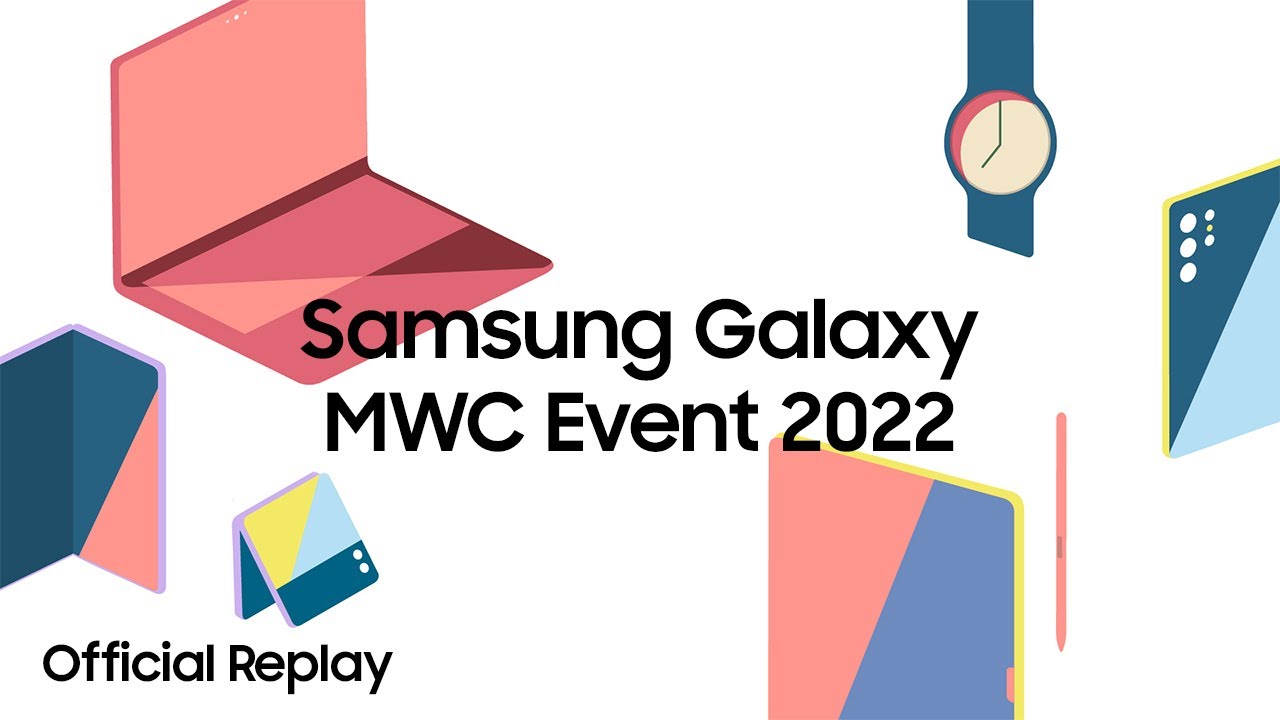 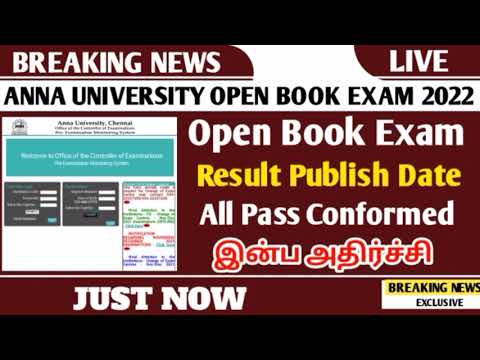