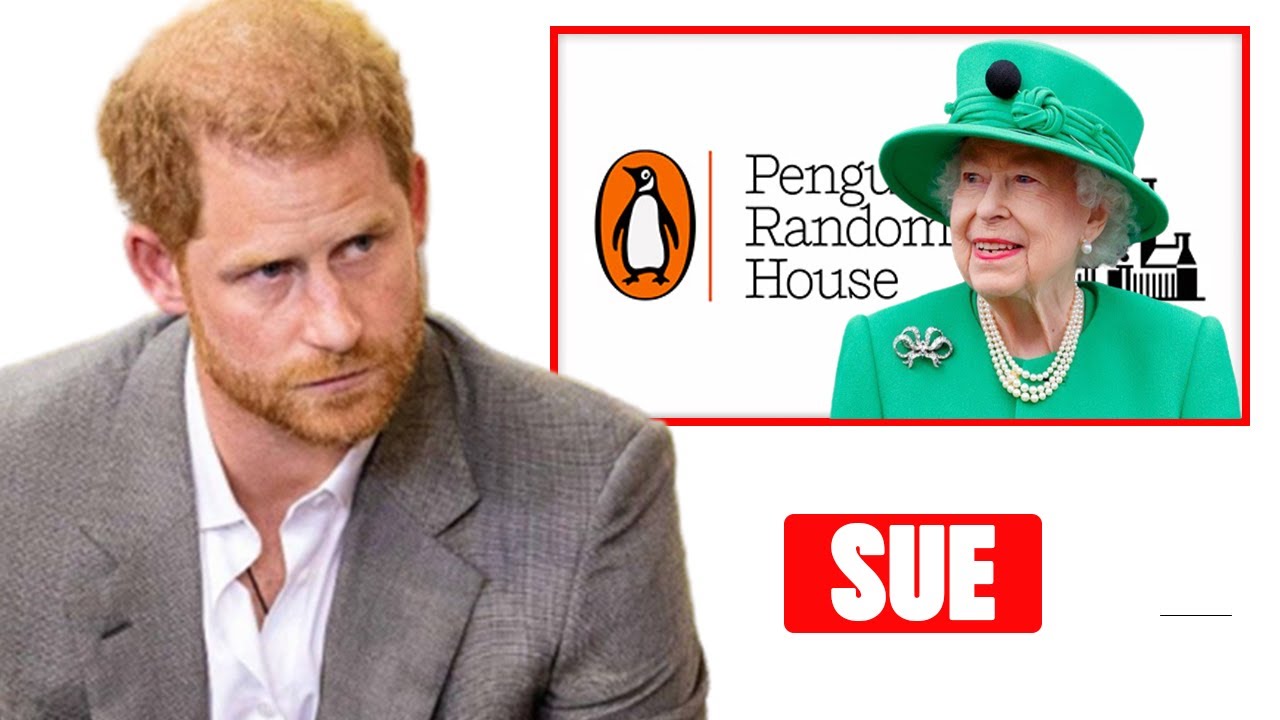 Penguin Random House SUED! Harry Hell Bent On Getting His Memoir Out In NOVEMBER, He Needs Money
👉👉Watch the latest video at:

According to royal author Tom Bower, Prince Harry is “insisting” that his memoir be “published in November.”

Harry’s book was reportedly set to be released by the end of the year in order to capitalise on the Christmas market.

But there were some question marks over whether the publish date would be pushed back following the death of Queen Elizabeth II.

But Mr Bower has told Dan Wootton on GB News, he’s been told that Harry is calling for the book to be published later this year.

Most Anticipated Mystery/Thriller Book Releases of 2023 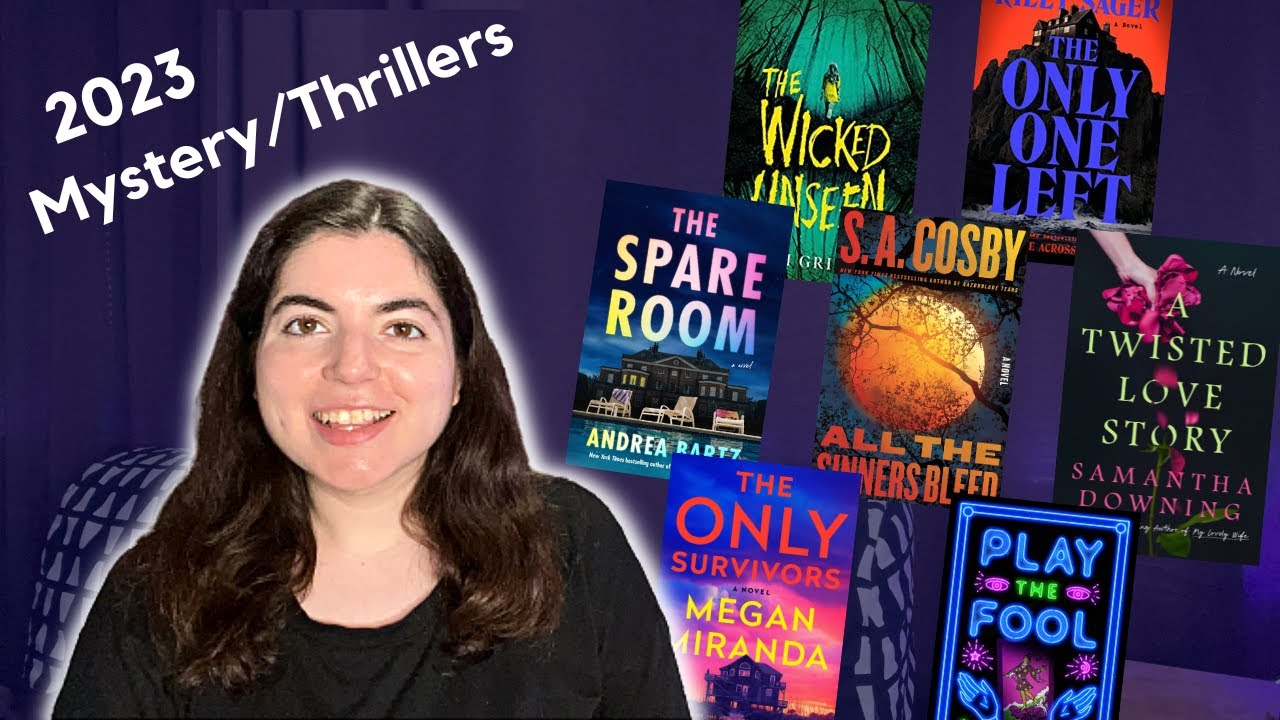 Most Anticipated Mystery/Thriller Book Releases of 2023 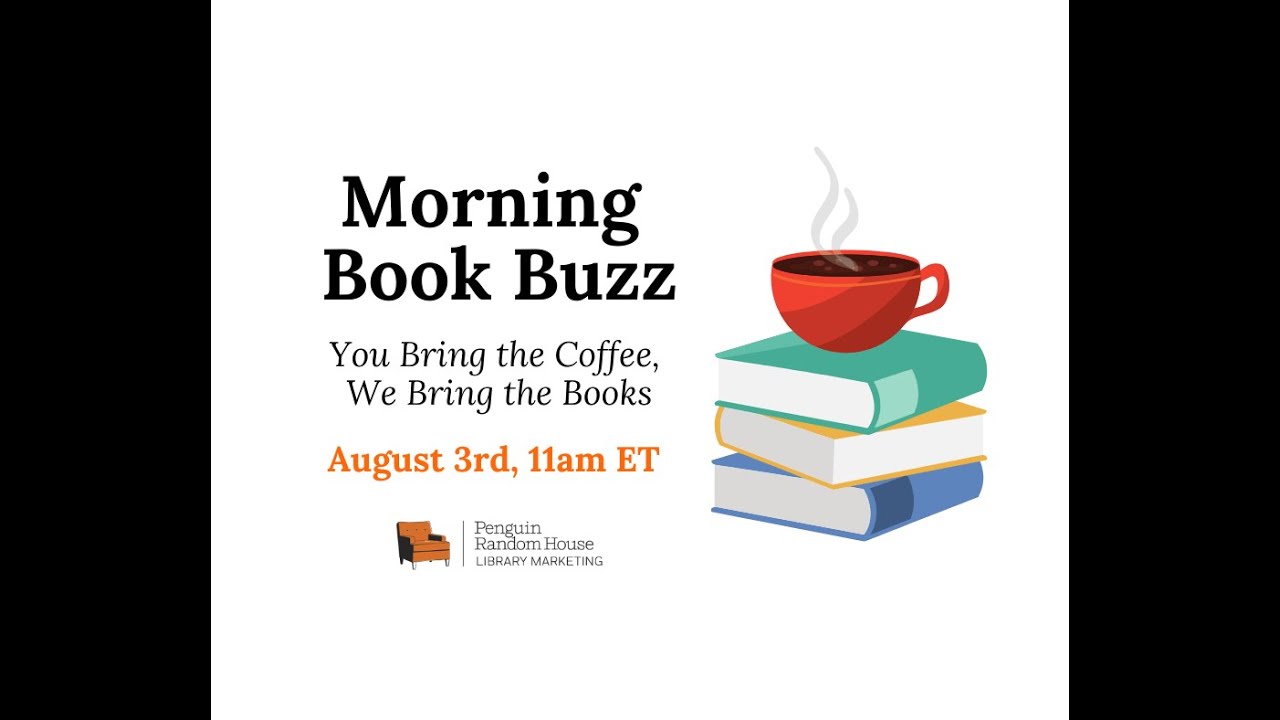 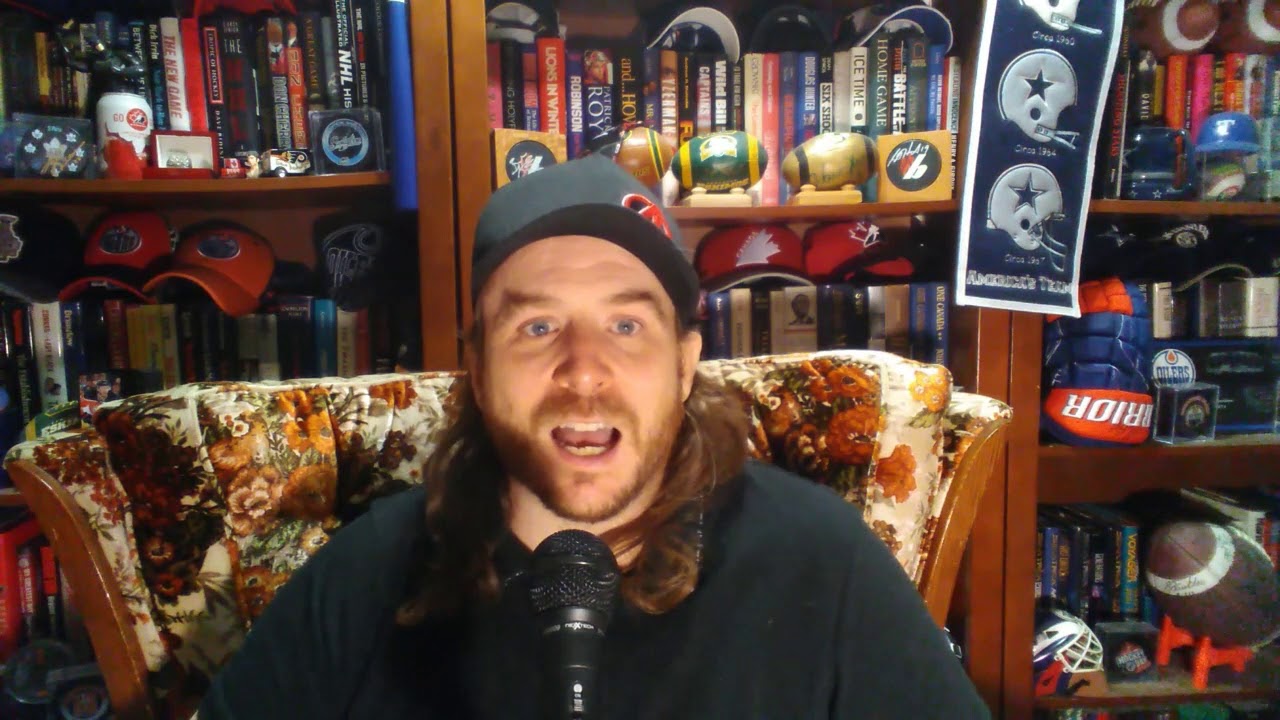