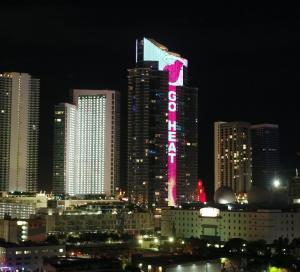 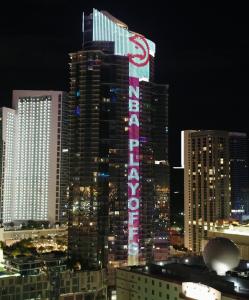 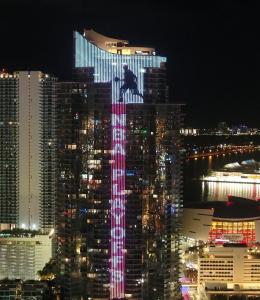 In the second of the-best-of seven playoff games for the southeastern divisional title, the number one ranked Miami Heat beat the number eight Atlanta Hawks by a score of 115 vs. 105, on Tuesday, April 19, 2022.

Tonight, and all week-long, the 700-foot Paramount Miami Worldcenter is lighting-up a digital salute to both teams with the colossal digital images of a dribbling basketball player, the Heat logo, the phrase, “#1 Miami Heat,” and the logo of their opponent – The Atlanta Hawks.

The tower lightings continue through round one of the playoffs.

The Heat travel to Atlanta, where they will play game three on Friday, April 22, 2022.

It features the world’s tallest and most technologically advanced animation lighting system.

The ultra-luxurious Paramount Miami Worldcenter is located one block west of Miami’s FTX Arena, home of the Miami Heat.
Paramount is the sixth-tallest building south of New York City.

Paramount Miami Worldcenter’s Skydeck Crown is lighting-up this week with a 100-yard-wide by 100-foot-tall digital silhouette image of a dribbling basketball player.

As the player passes the ball, the rooftop crown transitions into a 300-foot-wide by 100-foot-tall Miami Heat yellow and red fireball logo.

The image then morphs into the white feather-headed and red-beaked Atlanta Hawks icon.

It then dissolves into an image of both the Atlanta and Miami logos side-by-side.

The Paramount Miami Worldcenter skyscraper is built with 16,000 L.E.D.’s embedded in 10,000 panes of high impact-resistant glass.

The building’s Color Kinetics lighting system can create a combination of 16.2-million colors.

It took a team of 12 technicians a total of three-years to install the one-of-a-kind Paramount Miami Worldcenter lighting system – at a cost of $3 million.

The double-logo tower lightings continue through the pre-dawn and evening hours of this week.

The tower lightings will occur at the top and bottom of every hour for a duration of 10-minutes.

The futuristic Paramount Tower rises from the heart of the $4-billion, 27-acre Miami Worldcenter.

It is, currently, the nation’s biggest urban core construction project and America’s second-largest real estate development, which is dubbed as, “The City-within-the-City-of-the-Future.”

Paramount, the world’s most heavily-amenitized condo-tower, is often referred to as a “vertical country club.”

Several NBA players are residents of the 524-unit skyscraper.

He continues, “During these concerning times, it is our intent to brighten the lives of the people of our community with a lighting extravaganza celebrating victory.”

The lighting system was designed and engineered by LED Smith, Inc. of West Palm Beach, Fla.

The company’s CEO, Gavin Cooper, has created lighting systems for some of the world’s best-known landmarks, including the Empire State Building.

It is recommended that TV News crews and photographers consider setting-up live vans and tripods in the empty lots located west of Paramount, along N.E. 8th Street between N. Miami and N.W. 1st Avenue, in downtown Miami.

The best images of the Paramount Miami Worldcenter can be captured from its westside opposed to the eastside along Biscayne Blvd.

The closer a camera is to the building; the more-pixelated the images. 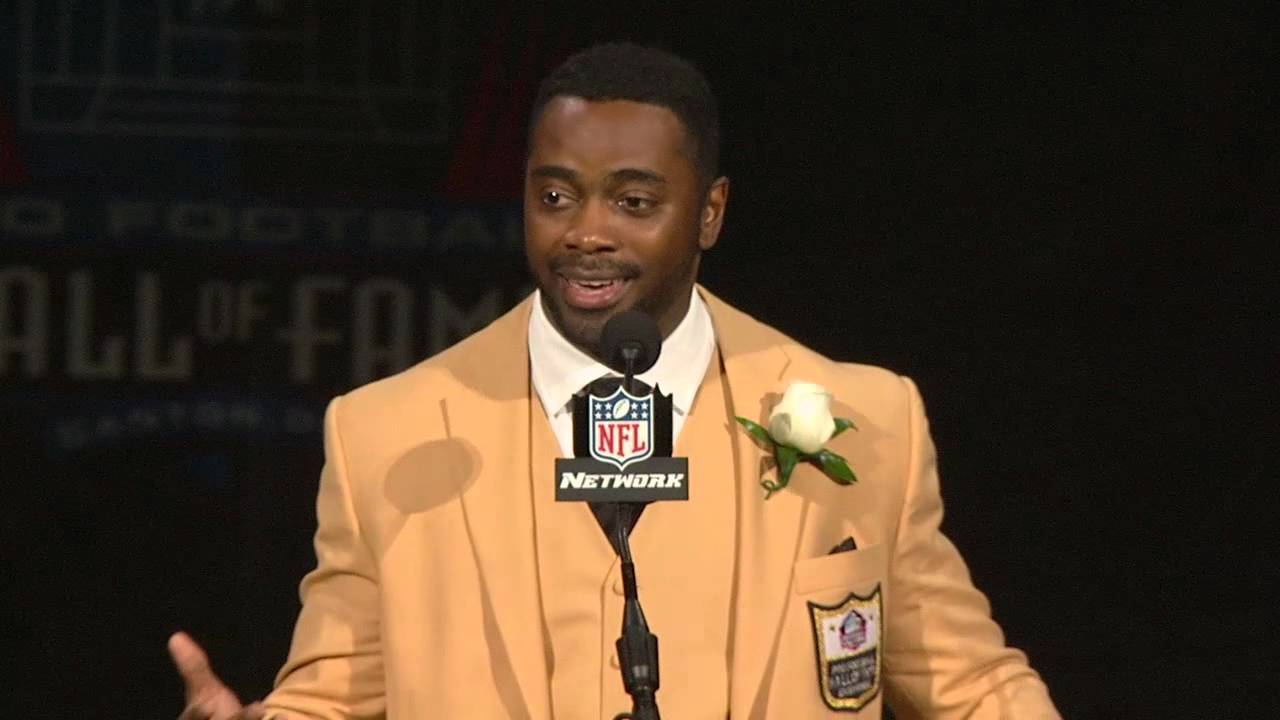 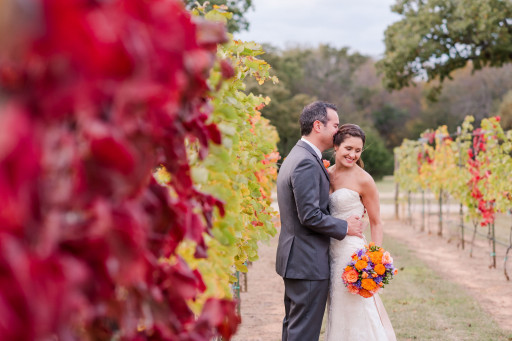