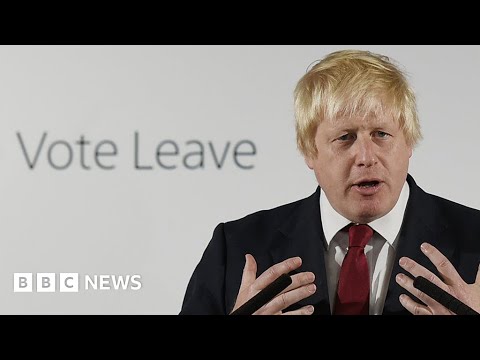 In his first speech as UK prime minister on Tuesday, Rishi Sunak said he wanted to “build the economy”.

But many believe that Brexit is having a severe effect on British finances.

The UK’s trade has dropped in recent years, the pound has fallen considerably against the dollar and business investment is yet to return to its peak in 2016.

While these factors are predicted to be a result of Brexit, ministers have blamed international issues. 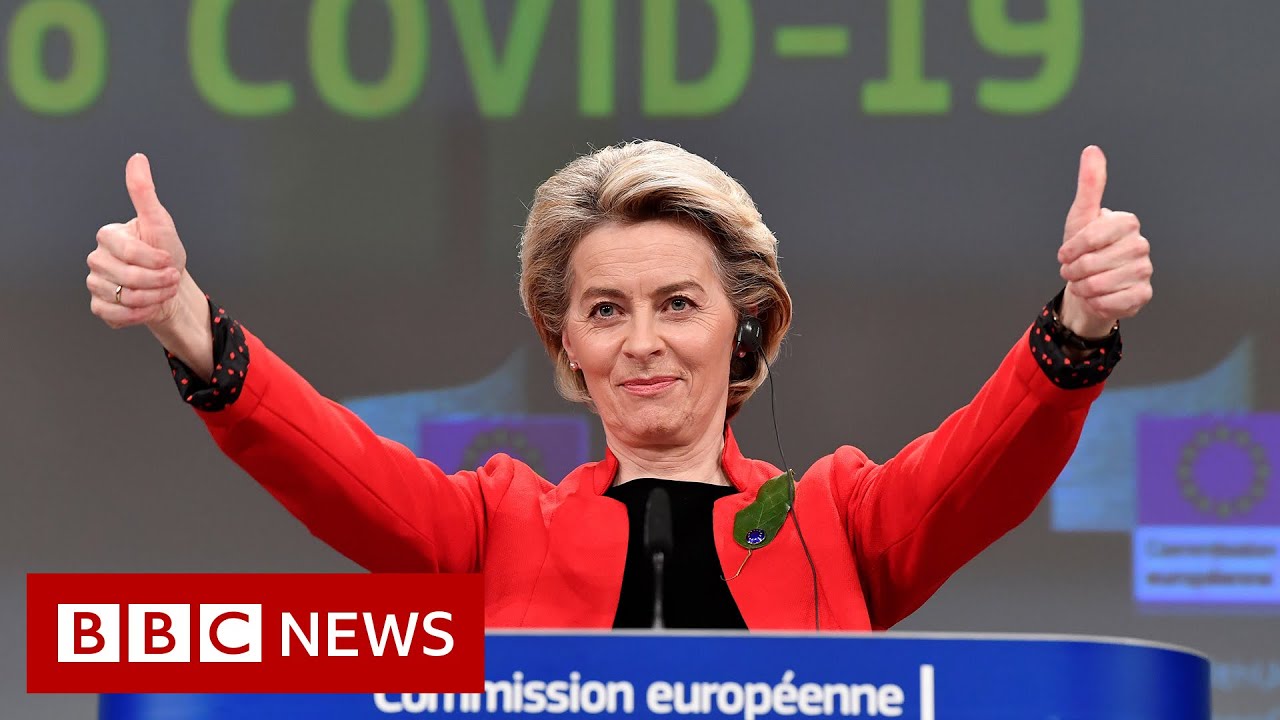 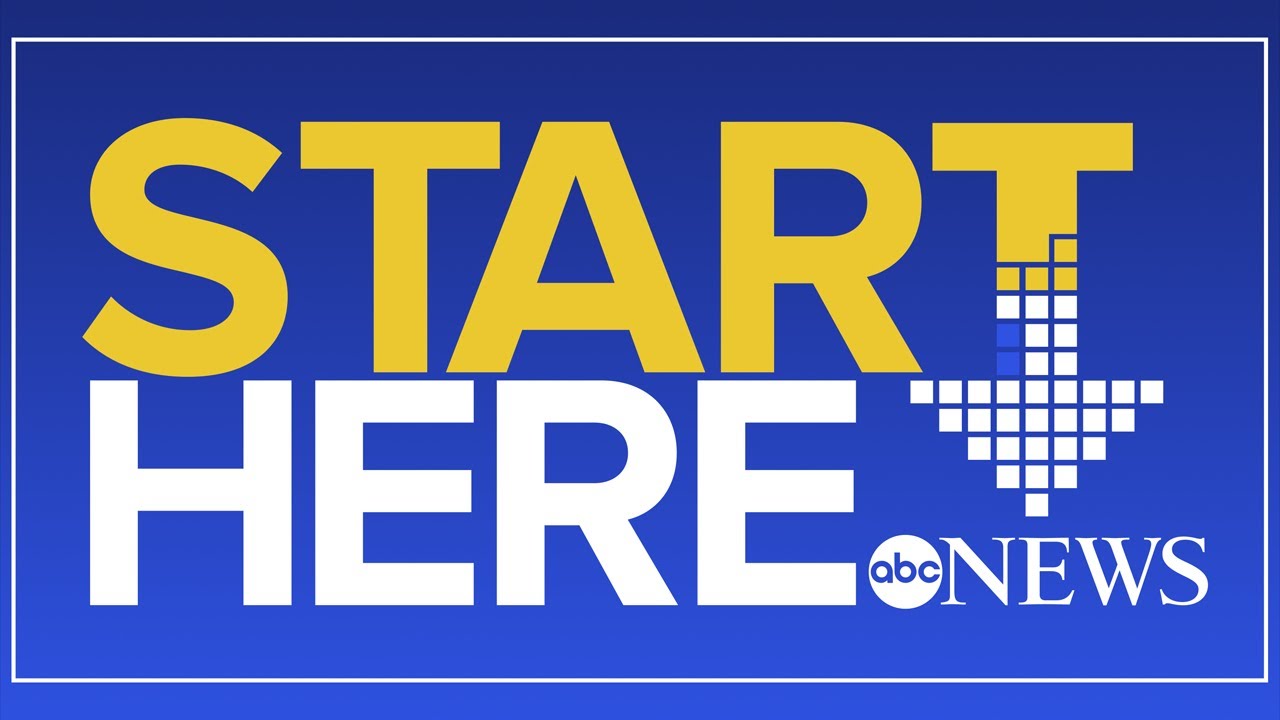