Recent release "Beth: Legacy of Love" from Audiobook Network author Jeffrey Young is a stirring and thought-provoking tale of two best friends in high school whose vastly different life choices lead to important life lessons for both. When one of them passes away, the other tries to go on as life requires and looks towards Jesus for a way to move forward.


Jeffrey Young, a veteran of the U.S. Army and writer who has received multiple awards, has completed his new audiobook "Beth: Legacy of Love": a powerful tale of Beth and Marjorie, two best friends in high school who learn valuable lessons from each other but are torn apart by a sudden tragic illness.

"A black widow spider kills beauty every time it eats. But in itself, it's beautiful. People who say that high school is the best time to live are too wrapped up in themselves to realize they are not the center of the world and too stupid to admit that they will not live forever! Being a teenager is tough. Having to live in a world as a seventeen-year-old girl is even harder. Beth Davis and Marjorie Williams were best friends who began high school as teenagers, but only one would survive to be a woman. Beth was a Christian; Marjorie was not. When Beth succumbed to spinal meningitis, leaving behind a full and promising life, Marjorie began to learn that being popular and physically beautiful were all illusions that pass in time and end in death," writes Young.

"Growing up in the late 1970s was a life of polyester dresses, bell bottoms, and fake IDs. Kids experimented with marijuana, sex, and cocaine, which seemed to wait outside like the door prize on their eighteenth birthday. Disco was not a myth, and Barry Manilow's 'Copacabana' was a hit. Seeing young women at clubs in nice dresses and clean-cut boys with styled hair was a pleasant change from the hippie generation. As Neil Sedaka would later write, 'They had groove, they had feeling!' The perfect cloister inside the high school bubble shielded an aspiring generation from most of the heartaches of reality. Then death struck down Beth without warning, and youth was shattered, leaving an empty shell. Just like the spider devours the butterfly leaving behind only beautiful wings, so does spinal meningitis leave a fallen little girl. As life goes on in nature, so do goodness and love survive the human heart. Marjorie learned she needed Jesus."

Jeffrey Young's audiobook explores the difficult lives of high schoolers and the many issues they face while trying to navigate adolescence. A beautiful character-driven drama, listeners will find a riveting narrative with a heartfelt message for all.

Listeners can purchase the audiobook edition of "Beth: Legacy of Love" through Audible, the Apple iTunes Store, or Amazon.

Original Source: Jeffrey Young's New Audiobook 'Beth: Legacy of Love' is a Powerful Tale of a Young Woman Whose Life Changes Forever When Her Best Friend Suddenly Passes Away

Find out more about the publishing process at Penguin Random House

Find out more about the publishing process at Penguin Random House 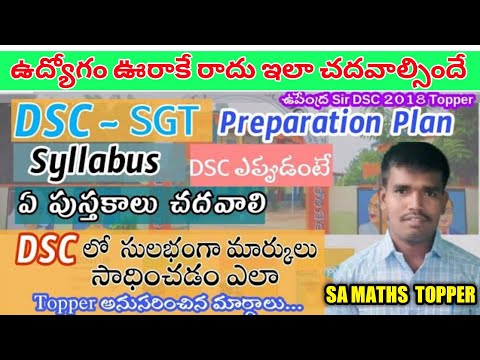 September 30, 2022
Author Deandra Evans’s New Audiobook ‘7 Years of Dancing With Lust’ is a Passionate, Personal Analysis of the Potentially Dramatic Difference Between Love and Lust

Author Deandra Evans’s New Audiobook ‘7 Years of Dancing With Lust’ is a Passionate, Personal Analysis of the Potentially Dramatic Difference Between Love and Lust