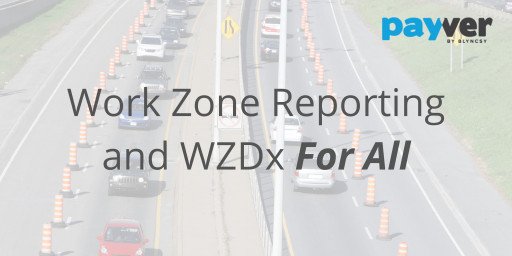 SALT LAKE CITY, January 23, 2023 (Newswire.com) - Today, Blyncsy announced a new initiative that will allow agencies to detect work zones and report to the federal Work Zone Data Exchange ("WZDx") data feed without the need for agencies to create their own RFPs. The announcement follows the company's recent contract with North Central Texas Council of Governments to make work zone data more easily accessible to the public.

Blyncsy's Payver technology uses machine vision to automatically detect work zones and uploads this data to public WZDx feeds. Payver uses crowdsourced dashcam imagery and artificial intelligence to put work zones on the map, powered by over 400,000 dashcams already in cars across the nation. With this extensive coverage, Payver has the ability to upload and detect work zones and other related equipment in as little as 60 seconds.

The WZDx initiative emerged in part to increase safety in work zones as well as to accommodate the quickly approaching future of autonomous driving. According to the FHWA, there were a total of 857 work zone traffic fatalities in 2020, making work zone fatalities over 3x the rate of non-work zone freeways.

Work zone safety inspections are currently heavily reliant on manual surveys. By taking the need for manual inspections away, Payver allows real-time communication between infrastructure and drivers of today and tomorrow.

As part of this initiative, Blyncsy is offering rapid pilots to agencies to test and deploy machine-vision detections of their work zones and report the data to the WZDx data feed in 24 hours for a week at a cost of $5,000.

As the future of autonomous driving quickly approaches, work zone data has become imperative. Data describing work zones as well as the presence of workers in those zones can make roads smarter and safer for everyone.

"For years, we have been building infrastructure for humans that can respond to intricate situations on roads. With Payver, agencies can finally be able to build infrastructure through the lens of an autonomous vehicle," said Mark Pittman, CEO of Blyncsy.

Payver's vision-based approach to data collection makes the technology a unique tool for agencies since many autonomous vehicles will use vision-based software to understand the world around them.

"By giving agencies the power to see their work zones using the same kind of technology that autonomous vehicles do, we can ensure that our infrastructure is ready for the inevitable future of autonomous driving," said Pittman. 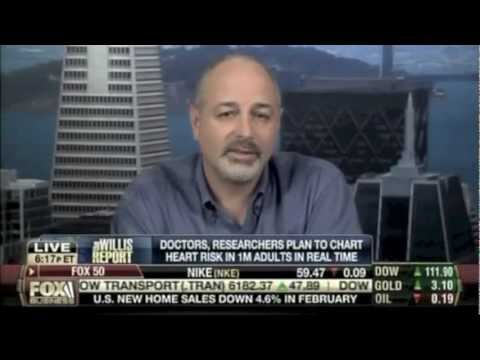 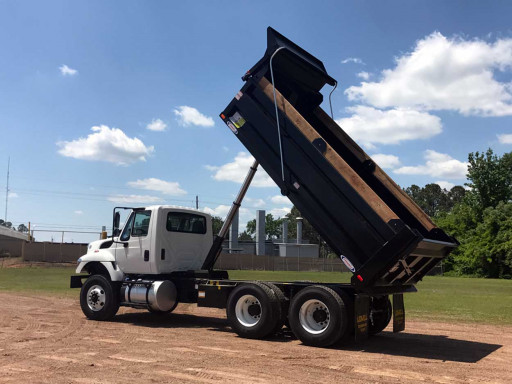 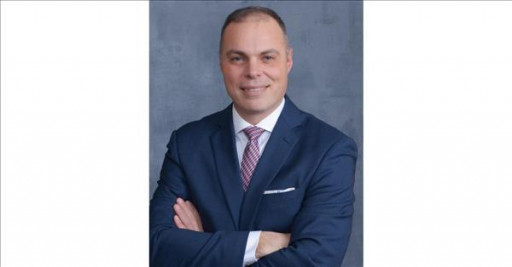