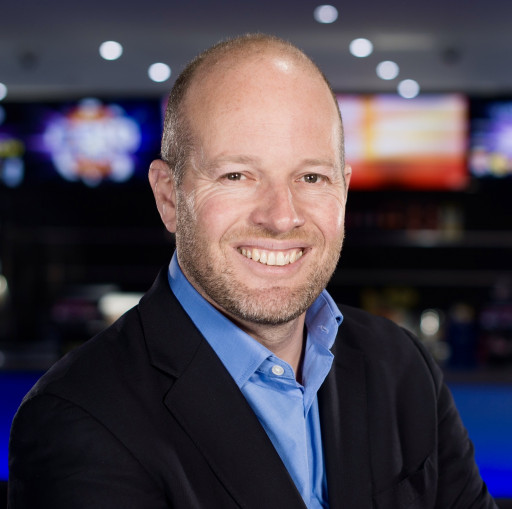 
Lingoda, one of the top global online language schools, today announced that Dominic Rowell has been named as Chief Executive Officer. Effective Sept. 6, Rowell will work closely with Lingoda's executive leadership team, the board and investors to realize Lingoda's full potential and to support the growth of the Berlin-based online language school. Jens Steen, who has been acting Chief Executive Officer as well as Chief Financial Officer for the last three months, will continue as Chief Financial Officer.

Succeeding Michael Shangkuan, who served as Lingoda's Chief Executive Officer from August 2018 until May 2022, Dominic Rowell brings more than 19 years of senior management experience and has a proven track record of building brands, revenue and profitability in fast-moving consumer goods (FMCG), retail and media.

Most recently Rowell served as Chief Operating Officer at iQ Student Accommodation, one of the largest providers of private purpose-built student accommodation (PBSA) in the U.K., where he oversaw all aspects of proposition, marketing, pricing, technology and operations.

Prior to that, Rowell served as Chief Customer Officer & Executive Director at Metro UK (2013-2015), and as Managing Director (2010-2013) and Global Marketing Director (2008-2010) at Lonely Planet, where he led strategy, product, advertising, sales, e-commerce, marketing and the P&L for digital media.

"Dom's long history of leadership, coupled with his experience as global executive with operational experience across the U.K., Europe, the U.S. and Australia makes him an ideal person for this role. I look forward to working closely with Dom to ensure Lingoda makes a positive impact for all stakeholders, including Lingoda's customers, our people, and society," said Matt Goldberg, Chairperson of the Lingoda board.

In close cooperation with Chairperson Matt Goldberg and the Supervisory Board, Rowell will strengthen Lingoda's position as one of the world's leading learning companies.

"I am very excited to be joining the Lingoda team," said Rowell. "I believe Lingoda has a fantastic business model, a talented management team and a huge opportunity for growth that uniquely positions it to capitalize on the ever-evolving EdTech environment. I look forward to joining the team and building on great foundations to recognize Lingoda's full potential."

Rowell received a BA Hons in Politics from the University of Durham, U.K. He lives in London with his family.

Lingoda is one of the top online language schools. Founded in Berlin, Germany, in 2013, we provide convenient and accessible online language courses in German, English, Business English, French and Spanish to over 100,000 students worldwide. Our small group and 1-on-1 private classes are taught by over 1,500 qualified, native-level teachers. With almost 550,000 classes available per year and accessible 24/7, our mission is to build bridges around the world through language learning. Visit Lingoda's website to learn more. 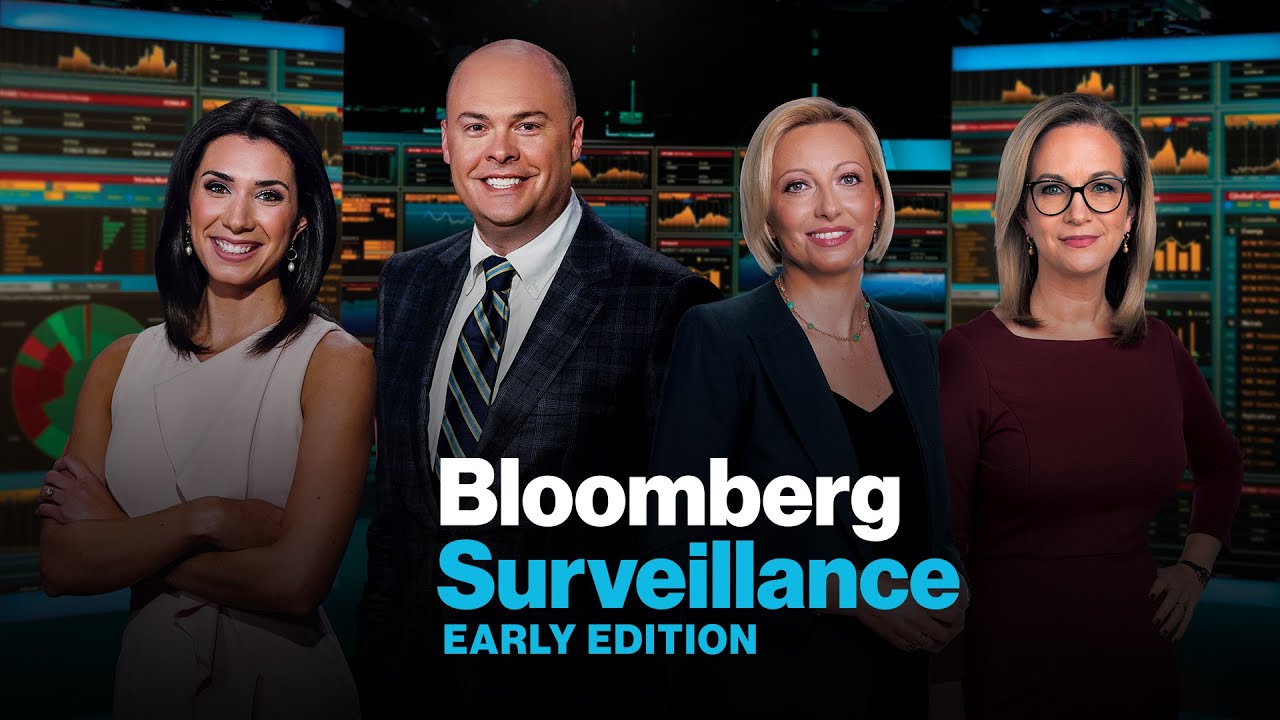 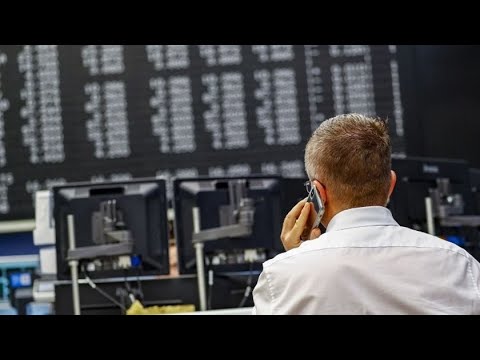 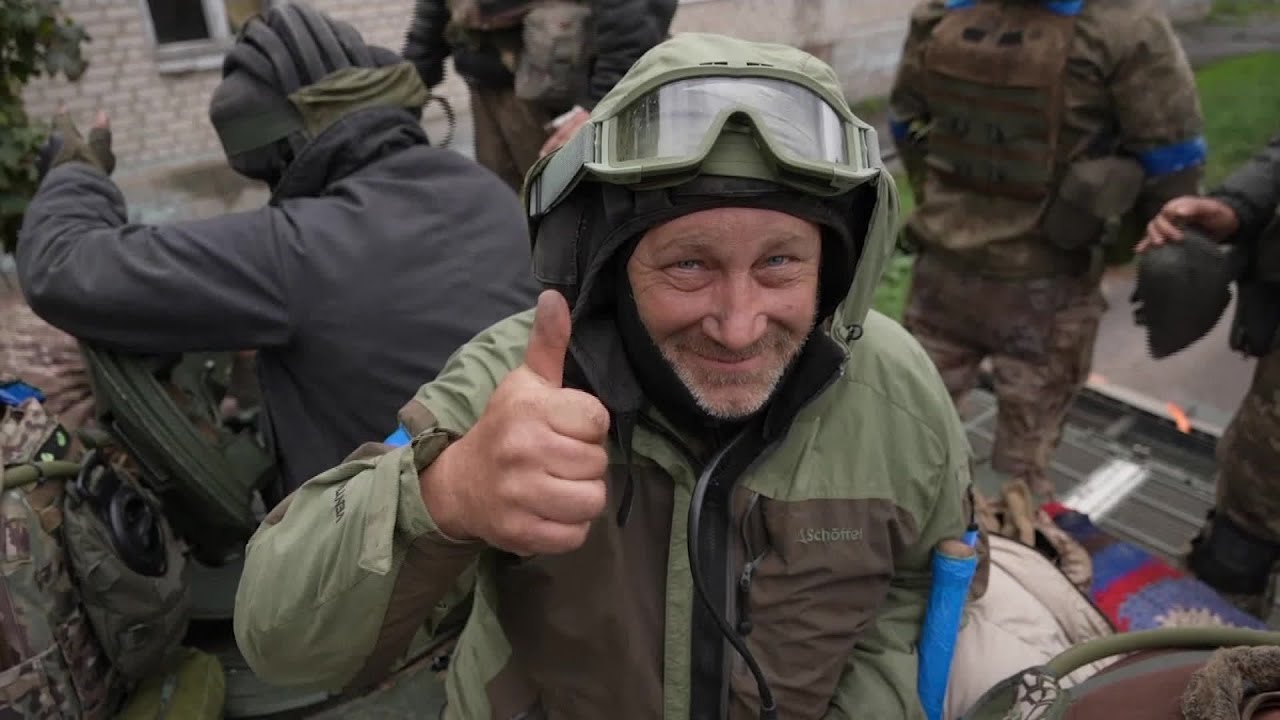